Being the “only” can leave you feeling as an outsider when you just want to be in. Learn how to view your status as a strength, not a stigma. 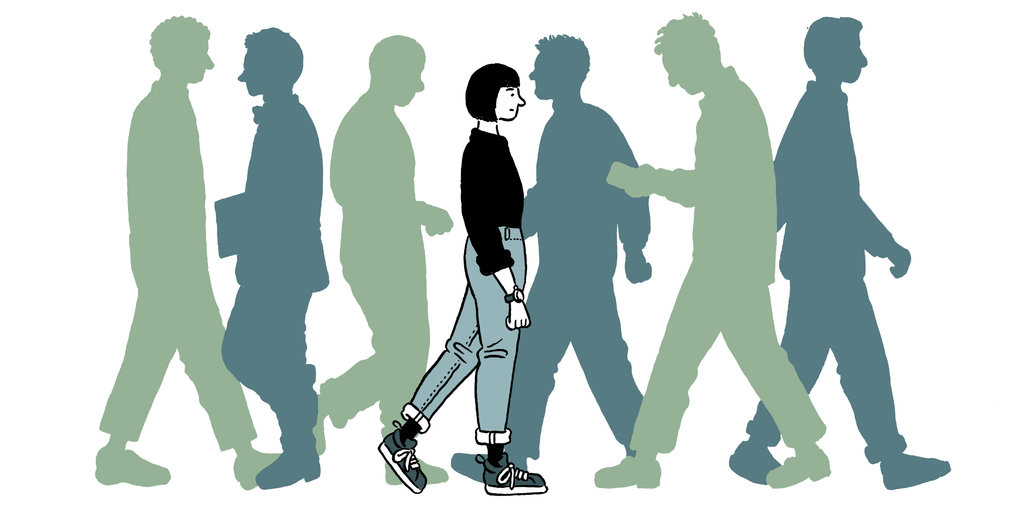 In my first job out of college, at an investment bank, I spent a year as the only woman — and only person of color — on a seven-person team.

Being the only one had some benefits (I guess): I was usually noticed and remembered. I suspect that my ability to keep up — and even surpass the performance of my male peers — was at times unexpected,  and thus viewed positively by some in the firm.

But it also meant there were few role models for me. It was harder for me to visualize being there long-term. I felt like an outlier.

Being the minority in a group — whether that be for your gender, your race, your sexual identity or something else — can be more than just lonely. It can mean that everything you do stands out, or that you are viewed as a “token” or an “other,” and that your successes (or failures for that matter) aren’t simply perceived to be one-offs but wholly representative of your identity. (Think of  Indra Nooyi, the former PepsiCo chief executive who is an Indian-American woman, or Ursula Burns, the former Xerox chief executive, who is African-American. Their race and gender are often mentioned in the same breath as their names.)

Defensive driving teaches us how to anticipate and react to the poor driving of others. Similarly, we need to embrace defensive career-ing. While it is not our responsibility to fix others’ poor driving — or biases — we benefit from being able to avoid the consequences of it. 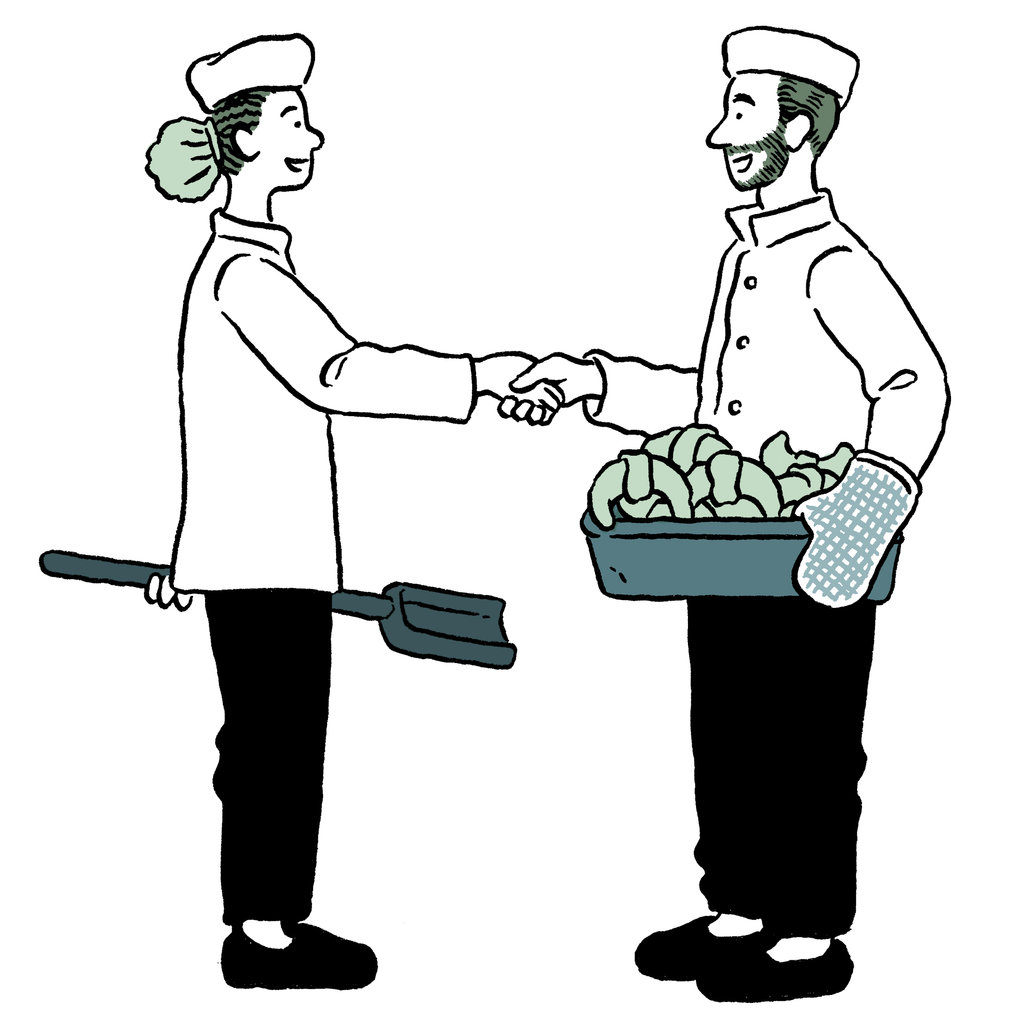 A quick public service announcement to people who feel like “others”: Do not underestimate how important your presence is. Study after study shows that companies with greater diversity have better performance and are more productive. In her book, The Power of Onlyness, the business thinker Nilofer Merchant argues that we are in an unprecedented moment when a person’s “only” status — what she dubs their “onlyness” — can be a lever to move the world. “We lose far too many ideas, not because the idea is deemed unworthy; but the person bringing that idea who’s deemed unworthy of being heard,” she said. So remember, and don’t hesitate to remind others: Your organization is lucky to have you, and your ideas are worthy. 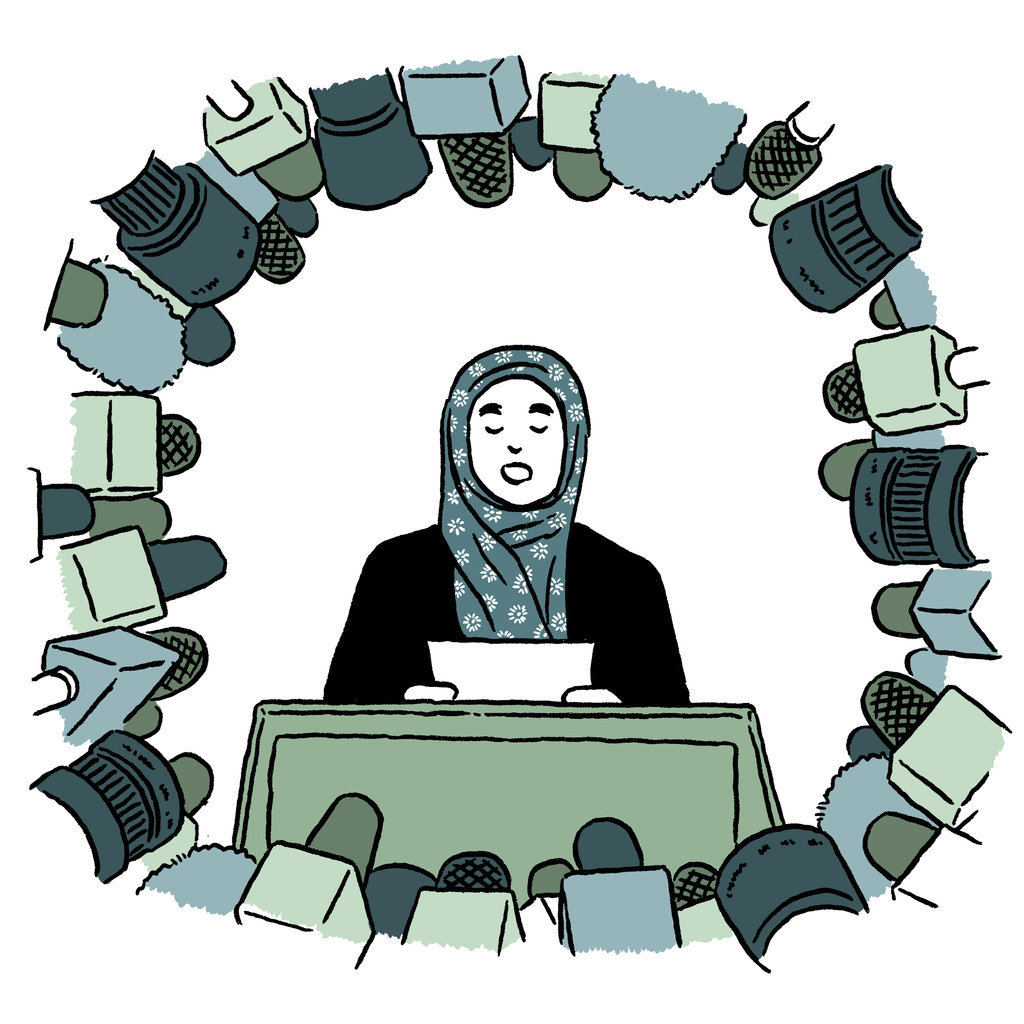 Being the only doesn’t mean you have to be alone. Here’s how to find a community. 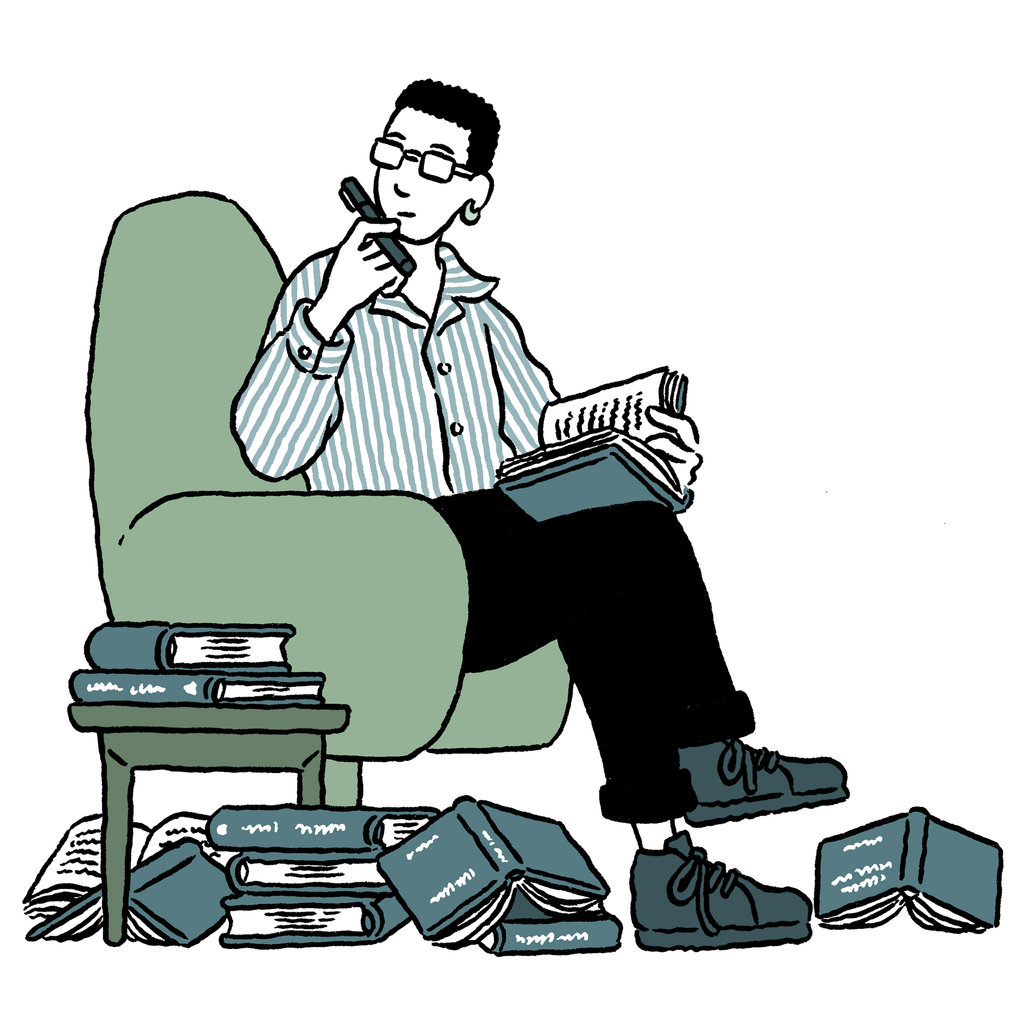 There are a bevy of studies that have found that men are likely to receive more credit than women in a workplace context — even when they work in groups with other women. That means that those in the minority may have to work extra hard to be acknowledged for the work they do, and often that means speaking up to advocate for it or having others do so on your behalf. 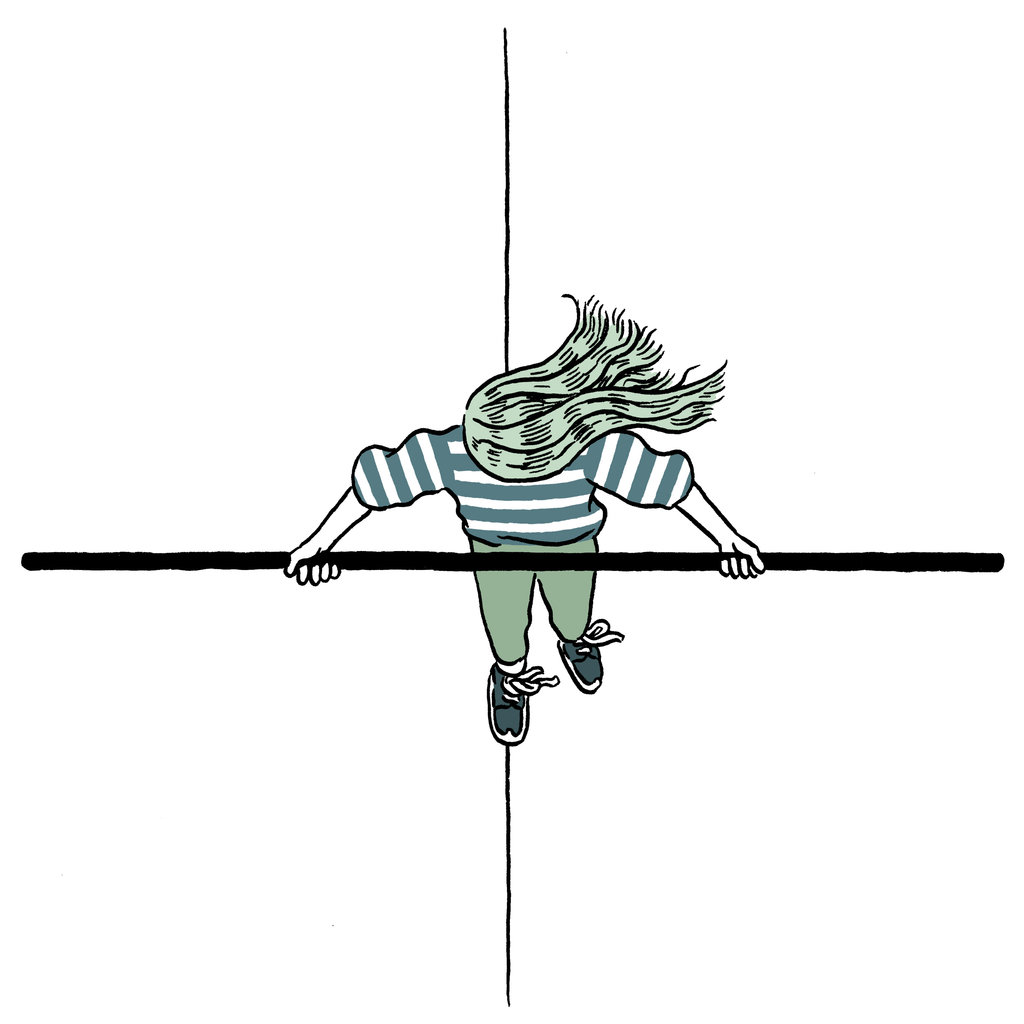 Tired? No surprise. Being the only in a group can mean being watched, scrutinized, stereotyped — or what I call the “exhaustion trifecta.” It can also mean that the burden to educate your peers on how to be “more inclusive” often falls to you, whether you wanted that responsibility or not.

Dolly Chugh is an associate professor of management and organizations at New York University’s Stern School of Business and the author of  “The Person You Mean to Be: How Good People Fight Bias.”

This is part of a series of guides for working women brought to you by The New York Times and Bumble Bizz, a professional networking app by Bumble. See the full series at nytimes.com/workingwomen.

SET YOURSELF UP FOR SUCCESS